The Forges of Paimpont

Home » Activités » The Forges of Paimpont

The Forges of Paimpont are a wonderful sight when you arrive from the narrow strip of land that serves as a pier to the lake that used to supply them with water. Nowadays, the historical and industrial site of the forges of Paimpont includes:

Near the old workers’ canteen, the Oak of Anatole Le Braz overlooks the site.

The forges’ foundry is on the list of 250 French sites entrusted to Stéphane Bern’s mission.

Barely saved from disrepair, the site owes a lot to the energy of its owners: Patrick and Agnès de la Paumélière.

In 2005, “when everything was about to fall apart”, they started major renovation works that lasted eight years. The beautiful rolling mill was restored and the place revealed its treasures: the workers’ cottages, the foreman’s house, the two beautifully preserved blast furnaces… The restoration works were extensive but a lot remains to do… Long forgotten, the site is slowly regaining all of its beauty!

The most recent restoration works took place upstream from the Forges in 2017/2018, with the restoration of the dam that supplies water to the Forges, the hydraulic force vital to the site.

A key site in the history of Brocéliande

In 1656, when the Forges set up in the heart of the Paimpont / Brocéliande forest, three sources of wealth were available: a substantial iron ore deposit, an extensive hydraulic network and, for a while, plenty of charcoal made from the wood of the forest.

The Forges began their activity with a blast furnace and a refinery, selected by Diderot and d’Alembert to illustrate their Encyclopédie. The Forges were a success! At the time, 500 tons of cast iron and 360 tons of iron were produced. Some orders even related to the American war of independence…

During the first half of the nineteenth century, the Forges were modernised. Two blast furnaces were built, one fired by charcoal and the other one by coke. A rolling mill together with a coke-fired foundry (à l’anglaise) completed the extension of the site. At the height of the iron and cast iron production, 250 people were working for the Forges.

Defeated by foreign competition, these two blast furnaces were permanently closed in 1884 but the foundry operations continued until 1954.

In 2001, the Forges were referenced on the additional list of national Historic Monuments and thus benefit from conservation measures and a restoration programme.

Map of legendary sites and trails 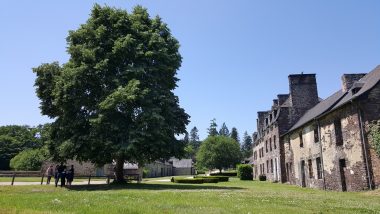 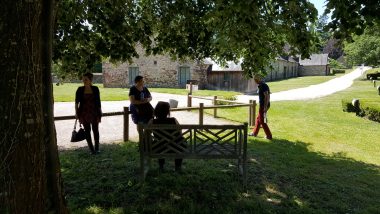 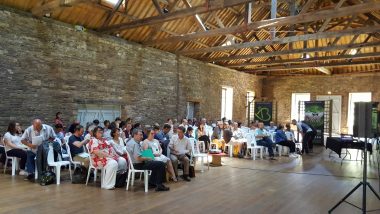 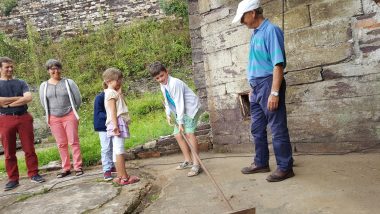 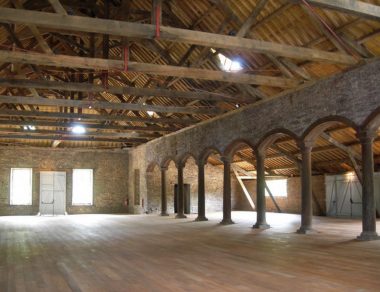 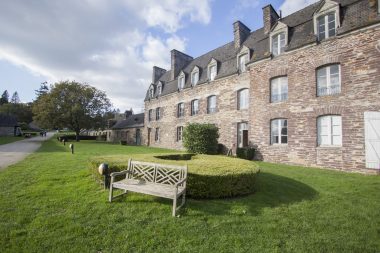 The church of the Holy Grail 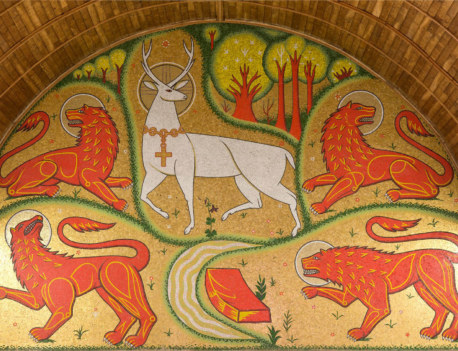 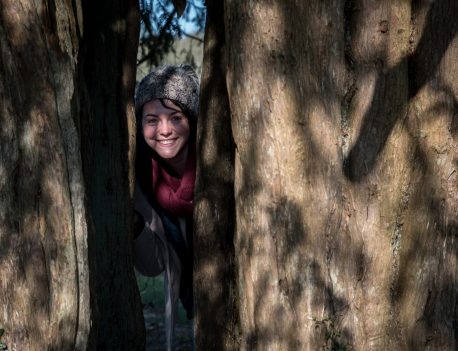 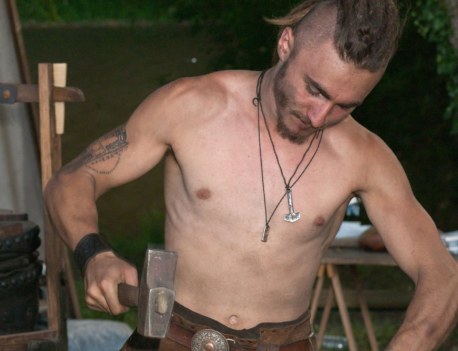 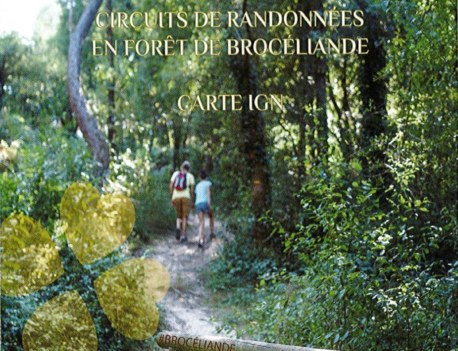 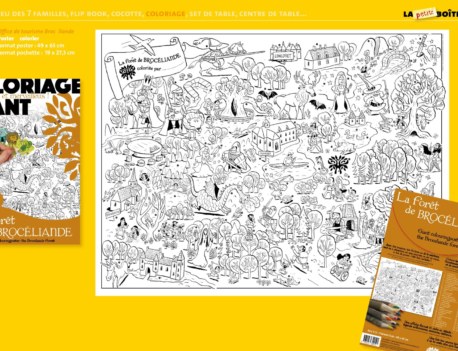 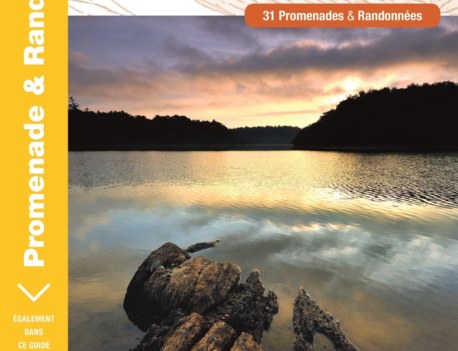